At noon. on May 9th, 2018
we performed a site responsive theatre production
of a Euripides fragment we titled Path of Steady Success
in East Palo Alto 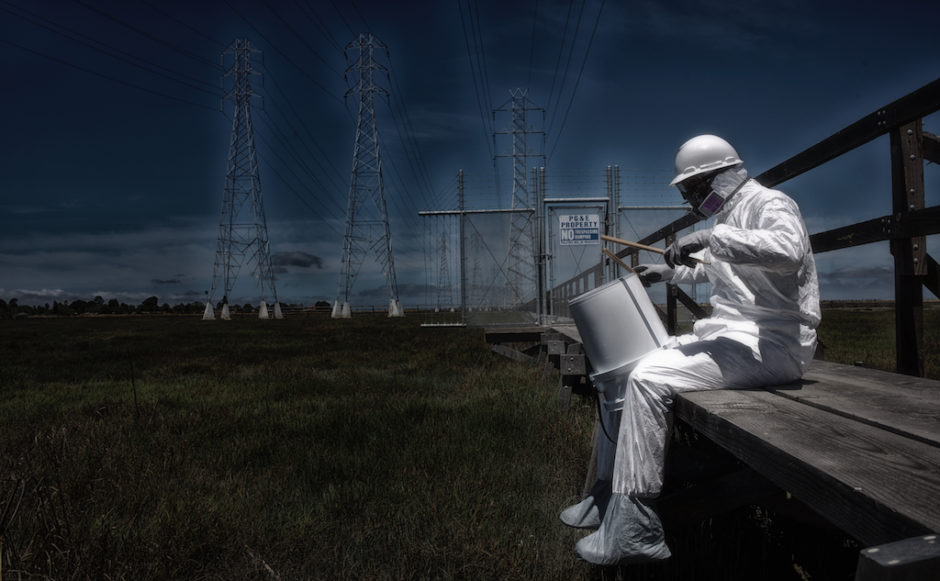 The Fragment
The man on the path of steady success
should not think that he will enjoy
the same luck for ever,
for the god—
if one should use the name ‘god’—
seems generally to grow weary
of supporting always the same men.

Mortal men’s prosperity is mortal;
those who are arrogant
and assure themselves of the future
from the present
get a test of their fortune
through suffering. 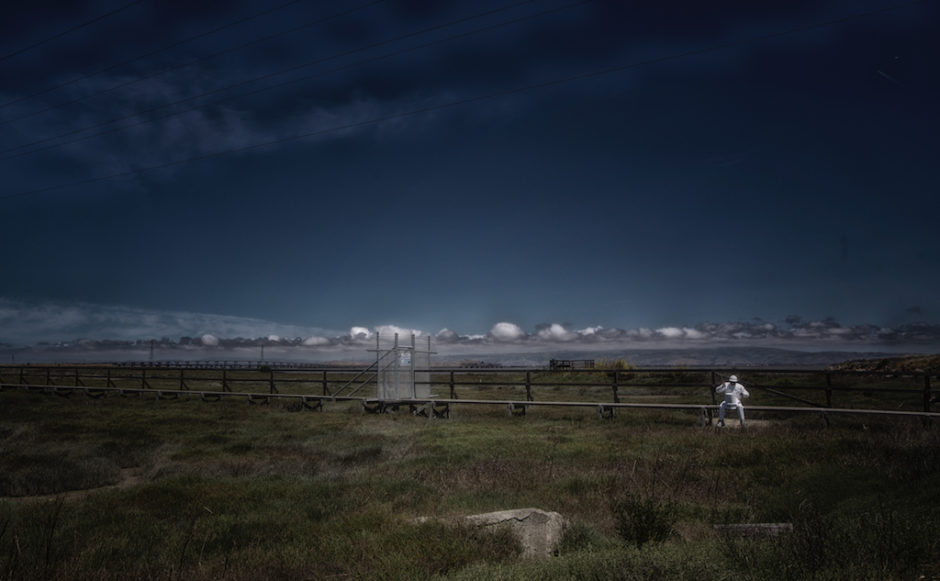 Location
There are two active superfund sites in an East Palo Alto residential neighborhood on Bay Street – neither is on the Environmental Protection Agency’s National Priority List.

Rhone-Poulenc, Inc., formerly manufactured pesticides containing arsenic at a plant at 1990 Bay Street . Zoecon Corp., which purchased this site in 1972, produces agricultural chemicals, but no contamination has thus far been traced to their operations. The other site at 2081 Bay Road was a chemicals processing plant called Romic Environmental Technologies Corp. The 12.6-acre site where the plant stood was used for recycling toxic waste, from companies such as Hewlett Packard, as early as 1956. The facility was closed in 2007 after a series of environmental and safety violations.a

Monitoring wells in this area are contaminated with arsenic and metals such as lead, cadmium, mercury, and selenium. Approximately 58,000 people depend on wells within three miles of the site as a source of drinking water.